In the country but close to the city


Nice barn conversion not far from Limoges. You enjoy a clean and up-to-date single floor living space that is ready to be extended into the adjoining old farmhouse and its 3 floors. What you also get is an additional storage barn against the other side of the house, an extension to the converted barn, a separate bread oven with a large bakery, a water well that never runs dry plus an acre of fenced-in land with a vegetable garden and a meadow which the owner’s donkey and goat can truly enjoy.

The House
The living area comprises two connected spaces. The old farmhouse (ca. 700ft²), though liveable, will require to be renovated. On the ground floor, there is a full-depth kitchen (258ft²) with a rough concrete floor, big, exposed ceiling beams, a range cooker inside the chimney and the exposed staircase to the upper floors. The old back window has been turned into French doors to create an access to the garden at the back of the house. A doorway was created by the owners to connect the house to the barn conversion, which will be described in further detail later on. To the right of the kitchen, the former kitchen has been ripped out and could make a good utility space with a toilet. This spaces lies over an old unused cellar.

On the first floor, 2 bedrooms (130ft² and 204ft² respectively) with each a South-facing front window and a 6ft1 ceiling height. The stairs to the attic are in the larger bedroom. At present it is an open convertible space (ca. 215ft²) with an old wood planked floor over which insulating wool has been rolled out. The exposed tiled roof is about 20 years old.

The former stone cowshed adjoining the farmhouse (ca. 1076ft²) has been fully converted into a living space and comprises a large open living room (614ft²) with a wood burner at its centre heating the whole space. The former barn door has been turned into large French doors and bay windows and two extra windows have been added to let even more natural light in. Behind the living room, there are 2 bedrooms (140ft² & 160ft²), one of which has a walk-in wardrobe and an access hatch to the attic above. That space cannot be converted due to the shape of the roof frame. There is a big, tiled bathroom with a bath, walk-in shower and a double vanity unit, and a separate toilet.

The Outbuildings
There are 4 main outbuildings, a double extension to the adjoining barn conversion (2x322ft²), one of which has a concrete floor and a chimney. One could if needed extend the existing living space here or create a guest accommodation. Then there is a second barn adjoining the former farmhouse which has a floor space of over 750ft², with a woodshed built against its gable wall. Finally, a bread oven which vaulted brick oven still holds and that has a large bakery in front of it, and an adjoining stone shed (former animal shed).

The Land
Nigh on an acre of fenced-in flat to gently sloping land surrounds the buildings. There is a reliable water well that could be used for watering the vegetables and giving to the animals. Nice country views to be had from the back of the house. There are various fruit trees dotted around the garden (walnut, apple, cherry trees). The chickens have their home here and their eggs for sure are free-range! The donkey and the goat have a nice park for them to enjoy.

Location
The property is located in a hamlet but is not overlooked. The lane that runs past the side of the barn is a dead-end and leads to a small working farm further down the valley. The house is about 20 minutes from Limoges’ town centre and 15 minutes from its South shopping area. Limoges’ Bellegarde airport is half-an-hour away. 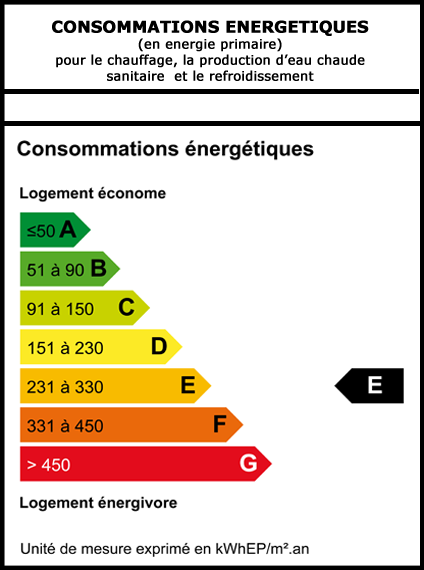 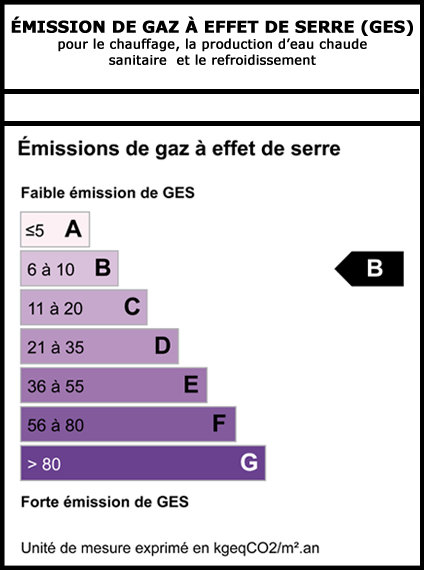