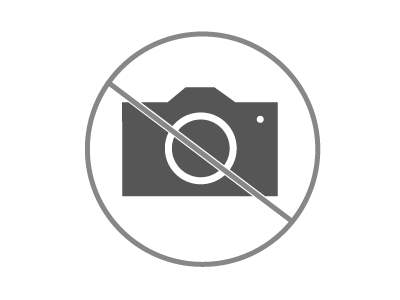 
This stone village house, semi-detached on one side, was partly renovated in the early 2000’s following an accidental fire. As good things can at times come out of bad situations, so has the upper part of the house been completely rebuilt, with a new roof and frame and a concrete floor in the converted insulated attic. This means that the most expensive work has already been taken care of! What remains is a house that needs to be finished renovating, but which will suit a family with or without children on a limited renovation budget. As an added bonus, the house is also on mains drainage, there is a 3300ft² garden and a garage with a barn above it. In other words, you have an excellent base on which to build!

A logical layout
It is a high house over 3 floors with a cellar under the rear part. On the ground floor, an entrance landing with a solid wood staircase. To its right, two adjoining rooms, a ca. 110ft² tiled kitchen with an existing chimney flue (the upper part of the flue having also been rebuilt) when it was fitted with a wood-burning range cooker, then, separated by a partition wall, the 124ft² parquet floored dining room. Since this is a partition, you could very well make a bigger open-plan kitchen here. At the end of the landing, under the stairs, a separate toilet. And behind it, the 64.5ft² bathroom with an unusual “blind” window directly towards the neighbour’s outbuilding. There is a cellar under both the bathroom and the dining room which, given its height, is more of a crawl space than a cellar, but is nonetheless very practical for hiding unsightly plumbing.

On the first floor, a landing gives access to two 118ft² bedrooms, one at the front on the north side and the other towards the garden on the south side. In addition, a small south-facing room of just over 43ft² would be ideal for creating a family bathroom.

On the second floor, a 183ft² third bedroom in the attic with two Velux windows.

Out of the house's 9 windows, 6 are already double-glazed PVC. The floors in the dining room and the bathroom need to be renewed. Plumbing and electricity are due an update, as well as the interior decoration, even though there are beautiful chestnut floors on the 1st floor. Some slates over the garage will also need to be changed. But the price of the house gives an indication of the work that awaits. However, nothing insurmountable for someone handy!

Garden and outbuildings
The house is bordered on the open side by a small non-driveable public lane which ends in a field. An exposed stone garage of about 430ft² of floor space is attached to the rear of the house, the main door of which opens out to the lane. The building has a spacious hayloft which is perfect for storage and could, why not, be integrated into the house to increase the current 760ft² living area. And behind this garage, there are about 3300ft² of garden bordered by a stone wall on the lane side and at the back by a spring with a public well on the outside edge of the land. The garden is currently just a jungle overgrown with brambles, which will have to be "attended to" if you want to rediscover the vegetable garden of yore.

Close to commodities
The centre and its local shops are just a few steps away in this small village within the “Millevaches Regional Park” in the south of the Haute-Vienne. Limoges’ centre is about 40 minutes by car whilst nature is right on your doorstep! 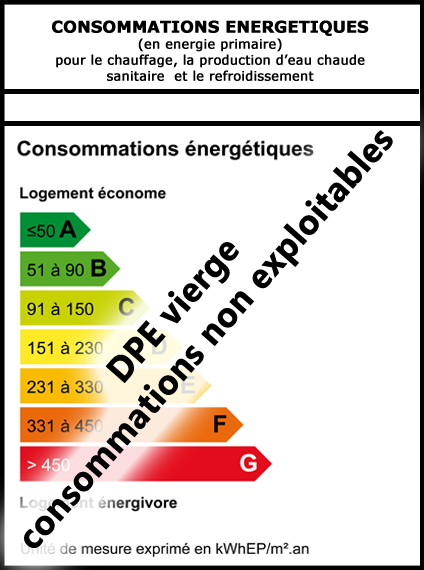 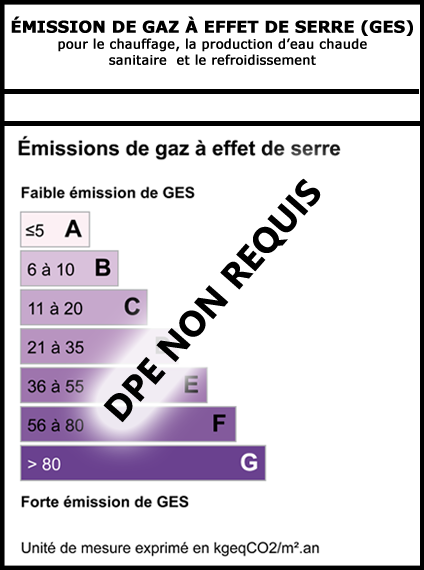