This stone house of approximately 860ft² on two floors, with a porch and two extensions, needs to be completely renovated and has two detached barns with maintained grounds. Its low price will suit one or two DIY enthusiasts with modest financial means, but a good dose of courage! It is located in a small peaceful hamlet within the village of La Croisille-sur-Briance, in the south of the Haute-Vienne and in the Millevaches in Limousin regional park.

The dwelling
The house is livable, if only basic, and consists for the old stone part of 2 main rooms. A (concrete-and-brick built) entrance porch opening onto a 160ft² tiled kitchen with an old hydraulic stove installed in the fireplace and supplying wood-fired central heating. A closed staircase provides access to the attic. To the right of the kitchen, the 150ft² dining room raised over a cellar. The latter is accessible through a floor hatch, but does not have good ventilation, which makes it more humid and has damaged the floors above it. A ground floor bedroom with a large bay window has been created and is accessible from the dining room within a concrete extension. This 172ft² room has been more recently decorated with the addition of laminate flooring.

A second block extension in the shape of a rectangle triangle located behind the dining room made it possible to create a utility room of ca. 65ft² with a WC, a small bathroom of about 32ft² and a 107ft² storage room.

The house’s attic has been converted to accommodate two future bedrooms of 102ft² and 172ft² respectively. One of them has a window on the front façade of the house and towards the small hamlet road, the other has a small Velux. There is some wool insulation under the roof, but it will need changing.

As far as interior decoration is concerned, the electricity has been partly updated, but the upcoming technical survey will probably reveal anomalies. The condition of the walls of the house has passed the stage of "vintage chic" and will require general updating. The same goes for plumbing and, with a few exceptions, windows, and doors. The septic tank is in working order and up to regulations. You will just need to disconnect it from the rainwater guttering.

The outbuildings
A small passage leading to a meadow, but not belonging to the house, separates it from its two interconnected barns and one of which is itself adjacent to the neighbour's barn. There is a small, fenced plot in front of the barns allowing private parking for one or two vehicles. The two barns, one of which used to be a house but with only its fireplace remaining, have a floor area of 560ft² and 602ft². The building where the house used to be, has been partly rebuilt with a block wall supporting the barn’s back roof. The roofs have been renovated twice with the installation of cement fibre slates and steel plates. The oldest part being in natural slate and in fair condition. The larger of the two barns has a workshop and hayloft inside, the smaller is a single floor large open space with barn doors to the front and back.

A large orchard and a beautiful view
The large ¾ acre plot is accessible when walking through the barns and it faces North-East. It is delimited and secluded on 3 sides, 2 basic barbed wire fences and a tree hedge. Only one side still needs fencing, which will be done for the sale. A small part of the land is used to accommodate the septic tank’s drainage bed. There is a lawned area as well as an orchard with different fruit trees ranging from apple to cherry, including chestnut. There is a neighbour opposite (a retired couple) and another couple next door (also retired). The hamlet is quiet and rather isolated, with very little traffic except for the hamlet’s few residents. It is located on the crest of a hill, with wonderful countryside views on both sides of the road. The land of the dwelling house is reduced to its strict minimum with a fenced yard at the front and also a fenced garden with the septic tank at the rear.

Access and amenities
The nearby amenities of La Croisille are 5 minutes by car and the house is 15 minutes from the village with amenities and the swimming lake of Châteauneuf-la-Forêt and 40 minutes from Limoges. The La Porcherie train station is 10 minutes away for travel up to Limoges or down to Brive-la-Gaillarde. 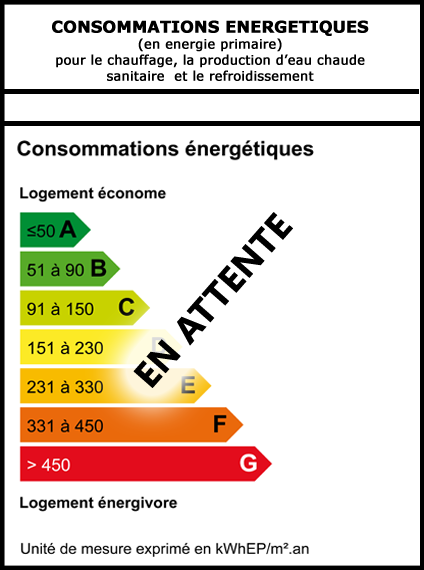 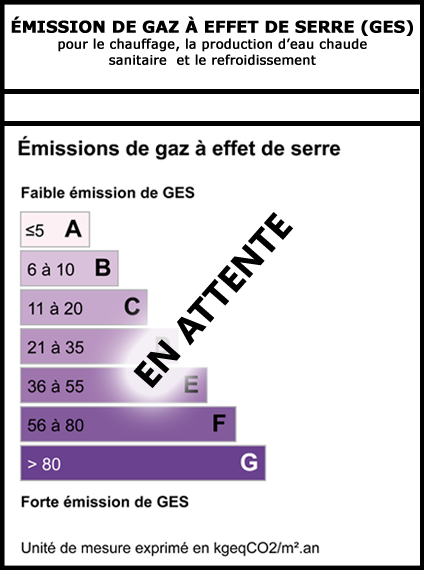