It is as if time had stood still. That is the feeling you might get in the many small villages. The image that you know from romantic French films, with people carrying a stick of bread under their arm and a dreamy village square where local have a game of French bowls (locally known as Pétanque).

The region bears its name from its 2,000 year-old capital Limoges. Limoges is known for its porcelain. You will also find many shops and porcelain factories. As for the gothic cathedral, town hall, train station, various museums and 12th century bridge over the Vienne, they are all worth a visit. Alternatively, you may want to take a stroll down the many small winding streets of the city.

On the western part of the Limousin, a succession of several castles and fortresses makes up the “Route Richard Coeur de Lion (Richard the Lionheart road). You can often visit these castles with a tour guide because they all have their own special history. In addition, you will find many beautiful churches and cathedrals in the Limousin. Whilst the castles are often related to the French royal family, the churches and cathedrals are more from the Romanesque period.

Remnants of a more recent history can be found in Oradour-sur-Glane. Indeed, this village was burned down by the Germans towards the end of World War 2, on June 10th, 1944. The village has been kept in the same state since that terrible day, therefore it is a very impressive monument. You can walk around the village and get a very good idea of what really happened there. 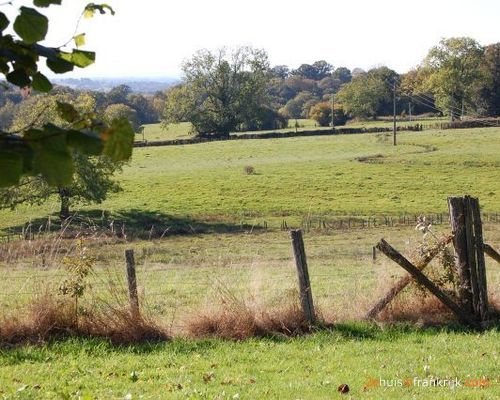 Experience the peace and quiet on the golf courses in the Limousin. Playing in your own pace, fast or slow, in beautiful natural rolling green jobs where mostly from the exit is not visible! And after 9 holes or at the end a delicious dinner in the restaurant.
Read more 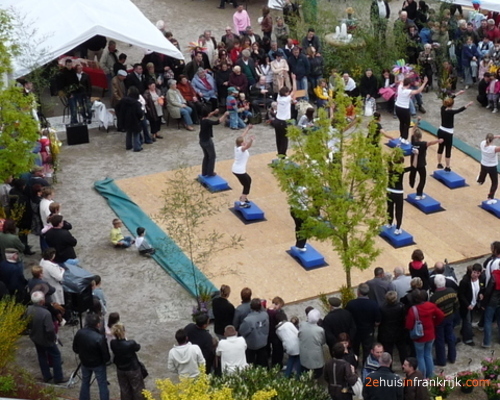 Experience Experience what the Limousin has on offer, its lifestyle and its inhabitants. Throughout the year there are many markets in the villages and towns, where you can find local products, such as honey or meats from sausages to chickens or ducks, and yes even tractors! Markets are an important part of the social calendar social. This is an opportunity for people to meet, chat and drink an a…
Read more 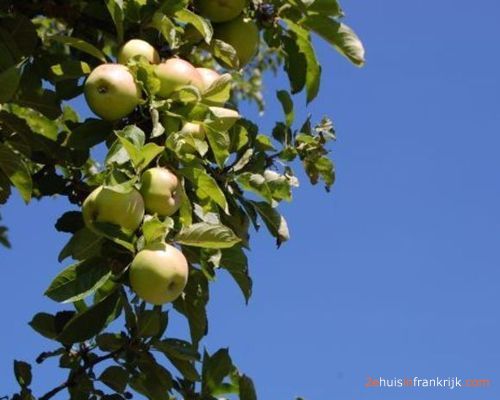 Weather in the heart of the Limousin is delicious. The boundary of the beautiful and bad weather is often just above Limoges. Our area is below this limit, which means often nice weather. Limousin has a continental climate with pronounced seasons. The differences in temperature between day and night are often substantial. In summer this is very pleasant to sleep. But also the temperature differen…
Read more